Google announced Android 12 on Tuesday, May 18 with all new features like redesigned user interface and enhanced privacy settings. 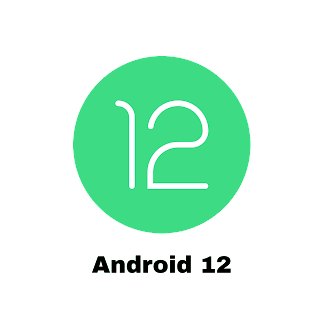 While a stable release of Android 12 operating system will be available later this year, but you can experience some of its key features by downloading Android 12 Beta 1 version on your smartphone.

Google Android12 includes many more new features, including new privacy interface, better performance and battery life. Here are some of the features of Android 12.

Here are the features of android 12 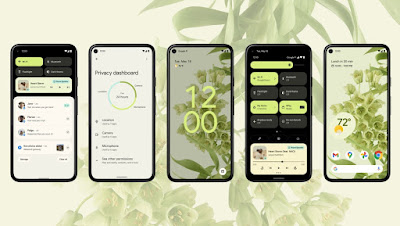 Google unveiled first Beta Version of Android12 on May 18, 2021. The stable release of Android 12 operating system will be available later this year. 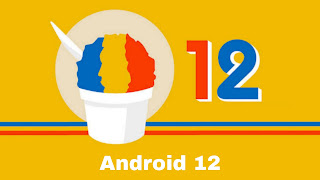 All New Operating system Android 12 , which comes with new UI and Features, has been named Snow Cone by Google.

The beta version of the Android 12 OS is available for phones from 11 brands including Vivo, OnePlus, Oppo, Samsung, Pixel and others.

Here is the list of Android12 Beta 1 Supported Devices:

Since Samsung brings Androids OS upgrades with a new One UI version, it may take time for Android 12 to arrive on Samsung's phones. 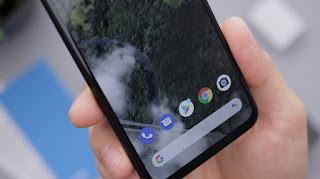 To check whether your device is eligible for Android 12 Beta 1, see the Android 12 list above.

Then on your device you must enroll for the Android 12 beta, even if you have previously enrolled in the Android 11 beta program.

Once enrolled, Android 12 Beta 1 will be available for download on your phone. You can also manually check for its availability by going to Settings > System > System Update > Check for android 12 update. It may take some time for the beta release to reach your device.