Top 5 Richest Women of India and their Net Worth

Top 5 Richest Indian women: Recently, tremendous success of Nykaa's IPO has made its founder Falguni Nair the richest self-made woman in the country. At the same time, she has reached the second position among the richest womens in india. Let us know that after this change, now who is the richest women in the India. 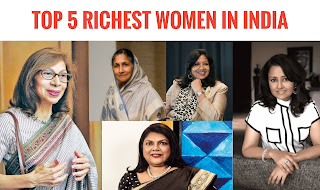 Many people know about the Richest Indian Businessman, but you may not know about India's Top 5 Richest Business women. 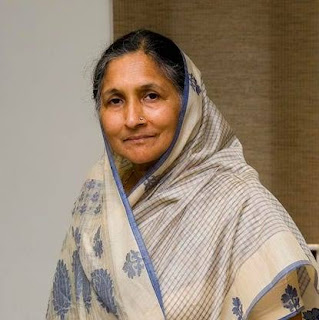 According to Forbes, Savitri Jindal of OP Jindal Group has a net worth of $ 17.9 billion (about Rs 1.33 lakh crore). She is the richest woman in the country. Jindal Group is involved in business like power, steel and infrastructure. The founder of this group, late Om Prakash Jindal was the husband of Savitri. He died in a helicopter crash in the year 2005. Since then the business of the group has been divided among the four sons of Savitri. 74-year-old Savitri is at 6th place among the entire rich in India. She has also been a minister in the Haryana government. 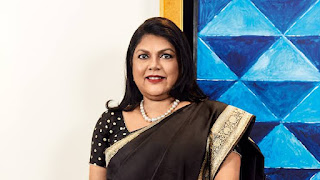 Even though Falguni Nayar is the second richest woman in India in terms of wealth. But she is being considered as the richest woman on her own. The reason for this is that Savitri Jindal, who is ranked first, has inherited the property of Jindal Group. Under the IPO of beauty products e-commerce company FSN E-Commerce Ventures Ltd (Nykaa), its shares have got a great listing. Due to this there has also been a tremendous jump in the wealth of the company's promoter Falguni Nair. According to the Forbes Real Time Index, Falguni's assets are $ 6.7 billion (about Rs 49,808 crore). 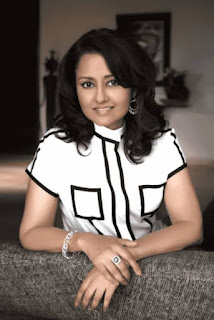 According to Forbes, Leena Tiwari's net worth of USV Private Limited is $ 4.3 billion (about Rs 31,966 crore). She is the third richest woman in India. Leena Tewari is the head of the pharma company USV which was founded by her father Vitthal Gandhi in 1961. USV manufactures diabetic and cardiovascular medicines. Her husband Prashant, who is an IIT graduate, is also an associate in running the company with an annual turnover of about $ 511 million (about Rs 3,798 crore). 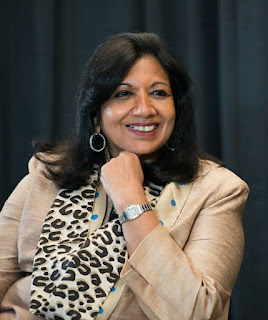 53-year-old Kiran Mazumdar Shaw, the founder of Biocon, is the fourth richest woman in India. According to the Forbes Real Time Index, his net worth is around $ 3.6 billion (about Rs 26,762 crore). Before Falguni Nair, Kiran Mazudar Shaw was considered the richest self-made woman in India. He founded Biocon in the year 1978, which is considered to be the largest listed biopharma company in terms of business. The company has sold over 3 billion insulin doses and has Asia's largest insulin factory in Malaysia. 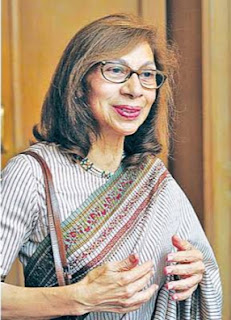 Smita Krishna Godrej of the Godrej family is the fifth richest woman in India. According to Forbes, he has a net worth of about $ 2.8 billion (about Rs 20,815 crore). 71-year-old Smita has a 20 per cent stake in the assets of the Godrej family. Her husband Vijay Krishna is a well-known theater actor. His brother Jamshid heads the group company Godrej & Boyce.