John Cena is one of the biggest WWE Superstar wrestler. Every wrestler knows how good Cena is in the ring. However, not everyone likes Cena. Many wrestlers did not like the former WWE Champion John Cena and because of this, they have decided to go against him and not with him in WWE. 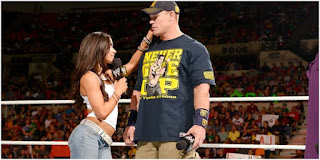 John Cena had a match against Dolph Ziggler at TLC 2012. Vicky Guerrero attacked Cena during the match. Then AJ Lee comes there to save Cena. Cena then climbs the ladder and tries to win the Money in the Bank briefcase. But then Lee betrays them and knocks Cena down the ladder. Taking advantage of this, Ziggler gets the victory. 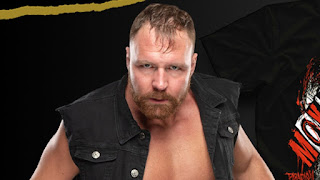 AJ Styles was the WWE Champion in 2016 and was defeated by Jon Moxley (Dean Ambrose in WWE) at the Backlash pay-per-view. On SmackDown after this PPV, John Cena appears and demands a championship match against AJ Styles.

Just then Moxley also comes in the ring asking for a rematch. A Triple Threat match is then booked for NO Mercy in which Styles was to defend his title against Cena and Moxley.

For the same SmackDown, McMahon booked a match between John Cena and Jon Moxley versus AJ Styles and The Miz. Cena and Moxley win the main event, but after the match, when the 16-time WWE Champion is celebrating, the former member of The Shield betrays Cena with dirty deeds. He then left the ring and Cena did not expect this attack. 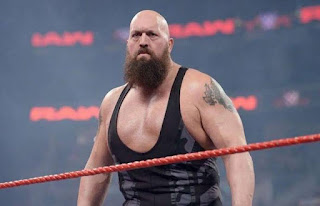 The Big Show has turned face and heel several times in WWE. Changing his character at most of the times has only caused damage to his character. Team Cena also included The Big Show in the Survivor Series in 2014. However, he betrayed Cena during the match. After this he was joined by The Authority. He gave Cena a KO punch and then Cena was eliminated by Seth Rollins. Despite this, however, Team Cena was victorious as Sting also appeared during the show. He attacked Triple H, who was attacking Ziggler, then placed Ziggler over Rollins to count.