Best Cryptocurrency To Buy in 2022

Best Cryptocurrency to Invest in 2022

Cryptocurrency is the most trending topic spoken everywhere around the world these days. These currencies have always been intended to be resistant to government exploitation and control, although this fundamental feature of the industry has come under fire as it has grown in popularity. 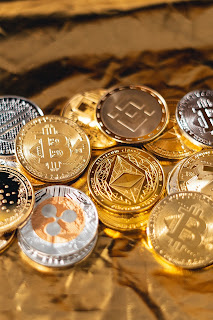 Many big tech companies like Apple, Google, Samsung, Facebook, PayPal, and Deutsche Bank have recently included cryptocurrencies in their long-term strategic plans. The cryptocurrency market is thriving with thousands of cryptocurrencies such as Bitcoin, Ethereum and more. This article covers the top 10 cryptocurrencies to buy in January 2022. 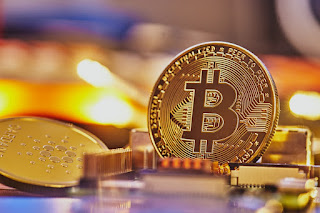 The first-ever cryptocurrency continues to top the crypto charts is Bitcoin. A year ago, bitcoin had a market cap of around $550 billion, representing more than 60% of the total cryptocurrency market. Today, with a market capitalization of around $1 trillion, bitcoin only makes up about 40% of the total market. This is one of the best crypto currencies to buy in 2022. 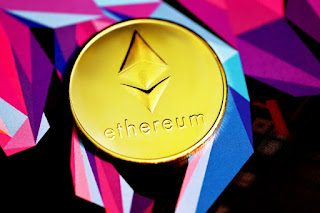 As the second largest cryptocurrency, Ethereum has gained a lot of traction recently. The year 2021 was significant for the network as it showed how much of the real-world usefulness of its smart contract capabilities, along with things like non-fungible tokens, are. 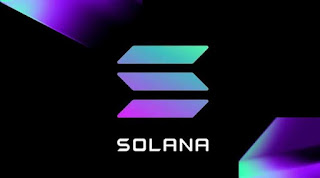 Solana is a public blockchain platform that achieves consensus using a proof-of-stake mechanism. Its internal cryptocurrency is SOL. Anyone who wants to build a decentralized app (dApp) built them on the Ethereum network. It is one of the best digital currencies to buy in 2022. 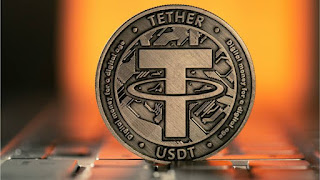 Tether is a second layer cryptocurrency token built on top of Bitcoin’s blockchain through the use of the Omni platform, it was later renamed as USTether, and then finally to USDT. It is one of the best crypto currencies to buy in 2022. 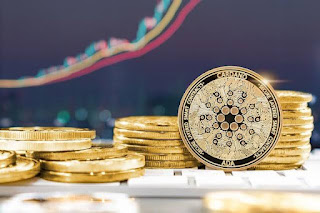 Cardano emerged in the cryptocurrency market after some time which has now become notable to embrace proof-of-stake validation. This method of transaction time reduces energy usage and also environmental impacts by easy problem-solving aspects of the platforms such as Bitcoins. Cardano is also useful in enabling smart contracts and decentralized applications powered by ADA, like Ethereum. 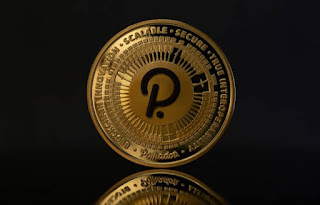 Polkadot is one of the most popular cryptocurrencies in the market. One of the key differences between Polkadot and other coins is the low fees and high speed that the Polkadot network offers as compared to other cryptocurrencies. 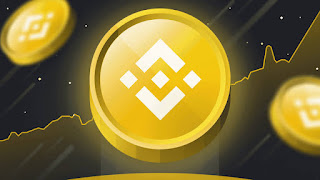 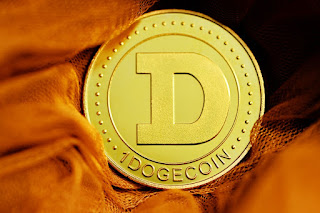 Dogecoin cryptocurrency is created by software engineers Billy Markus and Jackson Palmer. They decided to create a payment system as a joke, making fun of the wild speculation in cryptocurrencies at the time. Despite its satirical nature, some consider it a legitimate investment prospect. 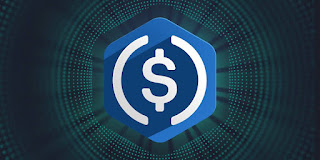 USD Coin is another stable coin that is minted to the U.S. dollar. USDC has tried to position itself as a more transparent project than Tether, but still facing questions such as how the coin is backed? It is one of the best crypto currencies to buy in 2022. 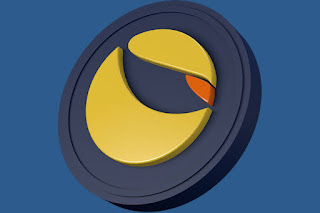 Terra is a global digital payment system that is based on something called algorithmic stablecoins. These are pegged to various fiat (traditional) currencies, such as U.S. dollars or euros, and the LUNA token is part of the mechanism that keeps the prices stable.