BSEB Intermediate Result 2022 has been announced. The toppers of all the three streams - Arts, Commerce and Science have been declared for BSEB 12th 2022. 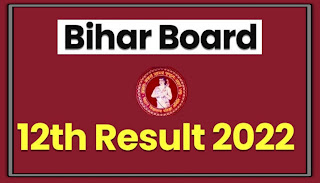 Students can check there BSEB 12th result from here biharboardonline.bihar.gov.in 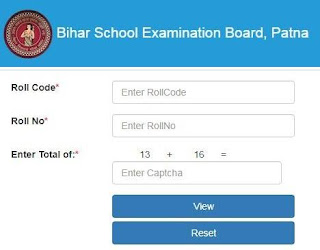 • On the homepage click on the button named RESULTS.

BSEB result will appear on the screen.