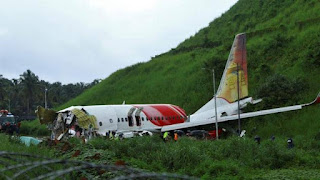 The flight MU5736 was flying from Guangzhou to Kunming and departed the airport at 13.11 PM. The flight was scheduled to arrive at 15.05 PM.

CCTV quoted the provincial emergency management bureau as saying that the Boeing 737 plane crashed in the countryside near the city of Wuzhou in the Guangxi region and "came on fire in the mountain". 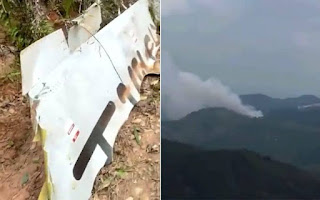 The report said that rescue teams have been sent to the spot.

The Civil Aviation Administration said the plane lost contact with the city of Wuzhou. It had 123 passengers and nine crew on board. State media reported that 133 people were on board the first plane.

China's airline industry has had one of the best safety records in the world over the past decade.